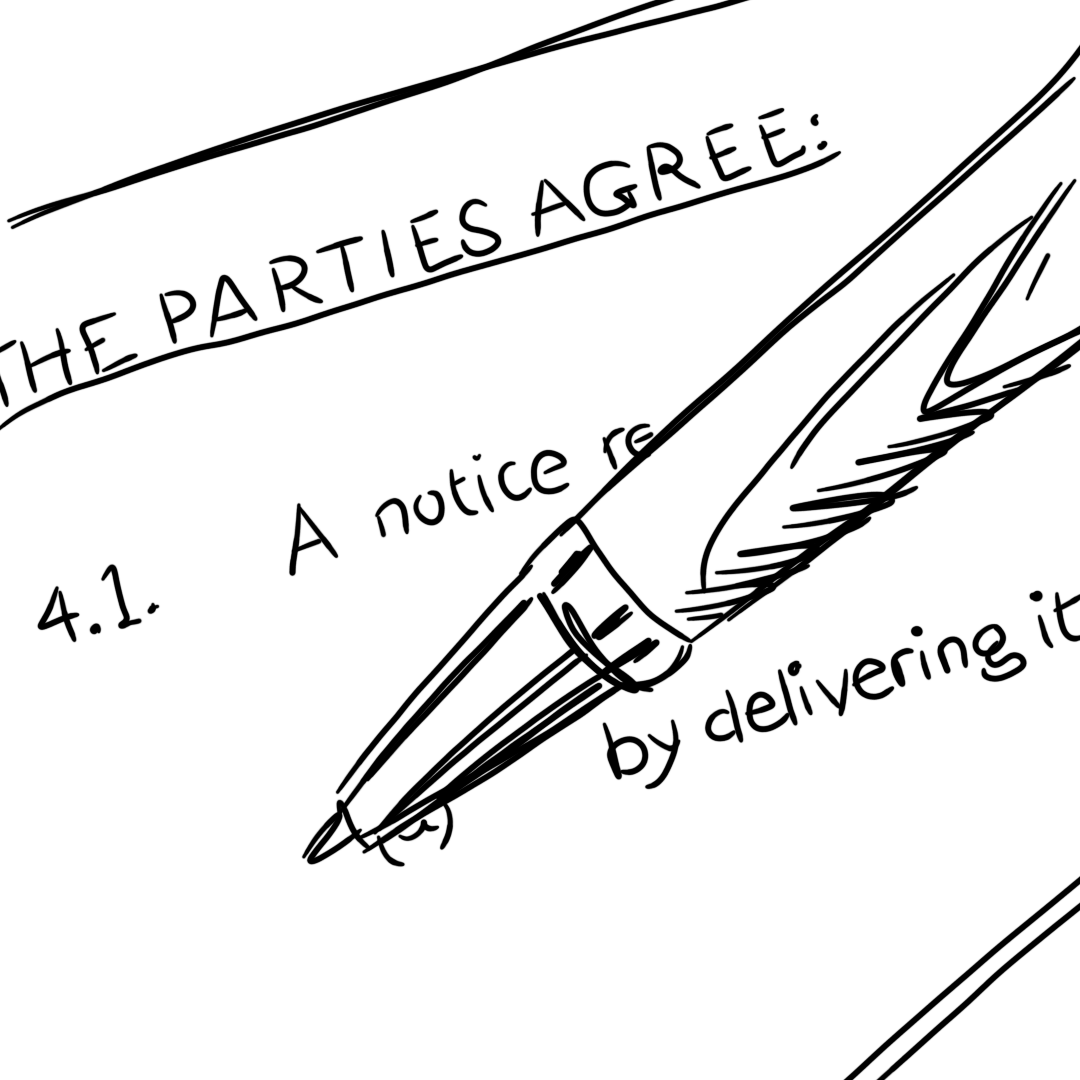 Being in business with a partner is a bit like a business marriage. It requires good communication, mutual understanding and respect and also empathy for one another. The ‘business’ divorce rate is about the same as the marital divorce rate – which is to say that somewhere between a third and a half of business partnerships end in dispute and separation.

Management and control of company decisions

It is easy for more disputes to arise between shareholders, especially when more than one individual is involved in the decision making process. It is human nature to have different opinions with regards the right or wrong path to take.

Every director owes duties to the company to act in its best interests and those of the shareholders. Typical breaches will include being involved in a competing business; making contracts with customers outside of the company; withholding key management information; poor record keeping.

Minority shareholders have little to no power in the decision-making process of the company. As a result, it is common for majority shareholders who have built a business from scratch by following their own decision making (are therefore used to getting their own way) to neglect the sensitivities of minority owners, leading to resentment and dispute.

How to avoid and resolve shareholder disputes:

1. A shareholder agreement to determine the limits and powers on decision making. This will be extremely difficult to achieve when a dispute has already arisen.

2. Mediation can be effective in ensuring that high value shareholder disputes are resolved without the expense of litigation and high legal fees.