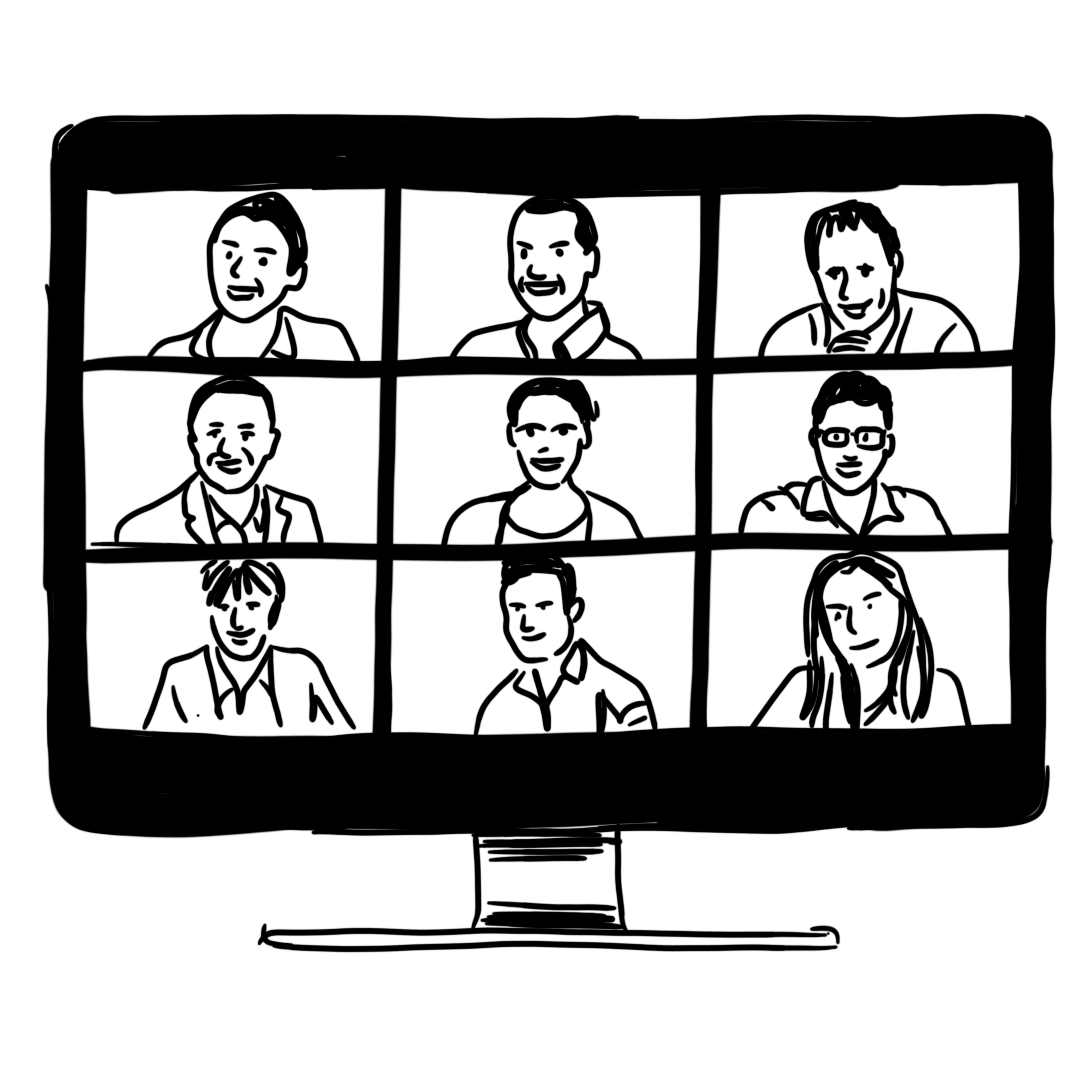 “Diluting shares” is what happens from issuing new shares to certain shareholders to reduce the percentage of one of the shareholders.

Issuing new shares in the company…..

When looking at ownership of a company’s shares, the important metric is the percentage held by a shareholder, and not the actual number of shares. For example, Charles might hold just 4 shares of £1 in KingPin Financial Limited, but if the only other shareholder, Steve, holds one share of £1, then Charles owns 80% of the company’s shares and with his majority he can control company decisions.

It follows that the percentages change every time new shares are issued. In the above example, if Steve is issued with a further 7 shares of £1 to add to his original 1 share, then he now holds 8 of the total 12 shares in issue (Charles still holds his 4 shares). Steve now has 66.66% of the shares and Charles has 33.33%.

In company law we call this “diluting shares” – the effect that follows from issuing new shares to certain shareholders to reduce the percentage of one of the shareholders.

Unless it is written into a Shareholder Agreement, the decision to issue shares can be made by the directors alone, without approval of the shareholders, often to the disadvantage of minority shareholders who may be out-voted by the other directors.

The company’s Articles of Association will typically give all shareholders the opportunity to have an option of first refusal to buy a portion of the newly issued shares pro-rata to their existing percentage – which in theory should protect them against being diluted. However, in reality, this can lead to those shareholders with less cash to splash on purchasing new shares being further diluted and more and more of their decision-making power being removed, even if they happen to be one of the original founders of the business.

Diluting shares is one of the things that a Shareholder Agreement can prevent – it can ensure that the issuing of new shares has to be agreed by each of the shareholders.

While it is important to protect the rights of minority shareholders, it is also essential that a business not be stunted through an inability to raise additional finance. When 100 per cent agreement is required for the creation of new shares in a multiple shareholder company, a single minor shareholder has the power to block the decision.

It’s a bit like a large majority of MPs voting to approve the Finance Bill to implement the Chancellor’s budget, but the Bill being blocked because a small minority voted against.

The power may be slanted in favour of the under-dog on this occasion, but this still brings inequality, giving undue power to a single individual: “the tyranny of the minority over the majority”.

A Shareholder Agreement can set the thresholds for agreement on key decisions. For instance, this problem could be resolved by stating that only 90 per cent of shareholders need agree, for the company to be able to issue new shares.

What is a right of first refusal?

Usually, a proportional limit is put on the number of shares any shareholder can buy. This means that individual shareholders can prevent dilution, but can’t use the new shares to pull a Gordon Gekko and increase their power within the company as a result of being an insider.